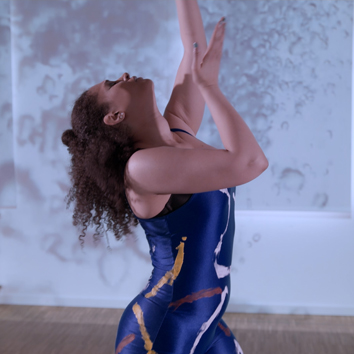 Stories of five fictional women, fundamentally different and unconnected, but sharing the same core: the pain of living on when something essential is taken away. Human trafficking, family separation, suicide, depression, and rape are some of the themes explored in this original piece. Based on true events, accounts and testimonies. A reminder of the human stories behind news and statistics, told through poetry, dance, and monologues. In 1936 Spanish Republican troops disembarked on the shores of Majorca to recover the island, which had been taken over by the military. The operation was a failure, and soon the Republicans were defeated in retreat, leaving many comrades behind on the ground. Survivors were made an example of, tortured, and executed. Mar de fons explores the consequences of these events and the following repression, and how it has affected Majorcan society. Documentary theatre based on real testimonials of people involved in the Spanish Civil War and repression that followed. Winner of the Derek Award for Best Overseas Show, Edinburgh Festival Fringe 2021. Writer/performer: Lennora Esi. Producer: Rzgar Hama. ‘A powerful piece! There are many levels displayed through the performance of these powerful stories’ (George Belliveau). ‘What a profoundly important piece of work’ (Marvin Westwood).