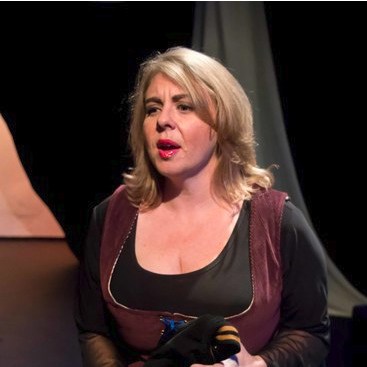 Award-winning actress and playwright Terra Taylor Knudson uses wit, anecdotes, and creative conjecture to weave Shakespeare’s works into her own coming-of-age story, and illustrates how the Bard shaped her life and gave her a voice. With humour, Terra explores her passion for Shakespeare, and connects classic characters with modern experiences. Accessible to all audiences. ’Throughout the all too brief 75 minutes, your head is left spinning as you experience her lifetime, British royal history, and glimpses into some of Shakespeare’s best scenes and soliloquies’ (www.Gazettes.com). ‘Highly entertaining, deeply moving. Not to be missed!’ (Hollywood Fringe Festival). 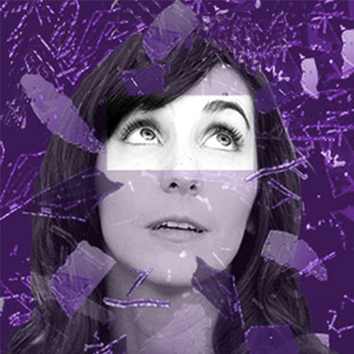 In third grade, Diana kicked her crush in the crotch and her love life didn’t improve from there. What starts as an innocent look into her relationship past, turns into a comedic and heartbreakingly raw exploration of dating, dysfunction, and sexual devastation - told through the voices of 35 characters. Using comedy to take us through tragedy, Shattered ultimately tells the tale of one individual picking up the broken pieces of herself and learning to live again. ‘A woman of 1,000 faces’ (SplashMags.com). ‘Truly epic’ (NoHoArtsDistrict.com). ‘A real tour-de-force’ **** (BouquetsBrickbatsReviews.com). ‘A raw, visceral dissection of the human psyche’ ***** (BroadwayBaby.com). Available in our digital on-demand programme and was performed live in our Edinburgh Fringe 2022 season.www.dianavarco.comwww.instagram.com/dianavarco/ Watch TeaserWatch Trailer 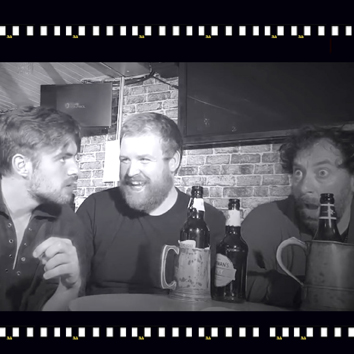 Three men walk into a bar – a Dane, a Swain, and a Thane. Tired of their tragic lives and nightly deaths, Hamlet, King Lear and Macbeth seek to escape their storylines. As they conspire to be free of their creator and flee their destinies, they are interrupted by none other than the author himself, Will Shakespeare. The tragedy escalates into mayhem and mischief once Mercutio arrives… Will the plotting protagonists prevail? Can Shakespeare stop his conspiring characters and save himself? It may end in murder, but whose? High energy, fast-paced comedy and the right amount of drama’ ***** (BroadwayBaby.com).www.shhh.media/#/theatrewww.facebook.com/TheMusicFirmHQwww.instagram.com/staceyhaberofficial Watch Trailer 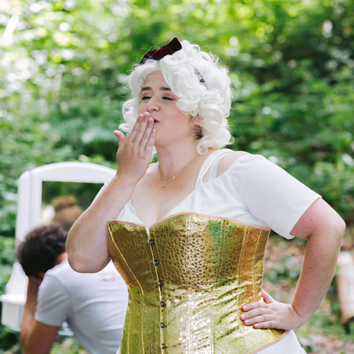 Music is the food of love – and we needed to play on. Twelfth Night, never as seen before… Created and performed for the Rhondda Valleys community and to provide much-needed opportunities for theatre freelancers in 2020, marking 35 years since Live Aid. Directed by Matthew Bool and performed by professionals from an area of deprivation, to create opportunities and learning experiences for local actors. Avant Cymru aim to make Shakespeare relevant today. Shakespeare with a Welsh Valleys twist.www.avant.cymruwww.facebook.com/AvantCymru/www.instagram.com/avant_cymru Watch Trailer 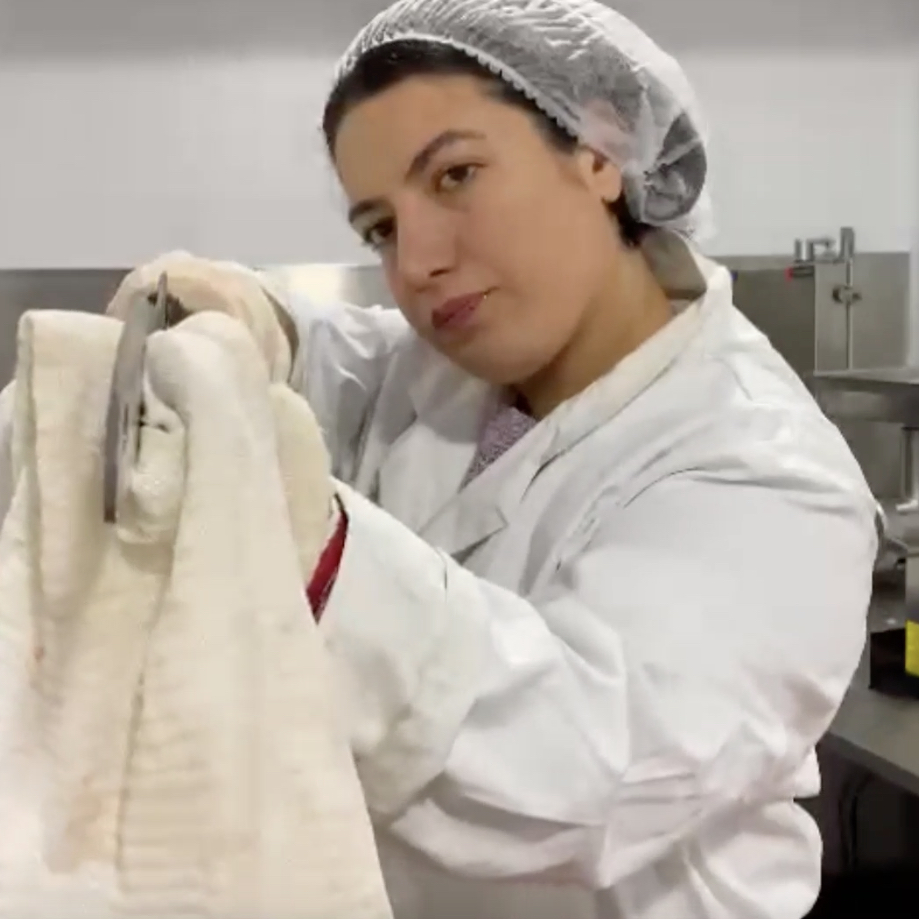 Think you know your Shakespeare? Think again! This is Shakespeare as you’ve never seen him before – ‘trippingly on the tongue’… Migrant actors take on the Bard, reinterpreting his words in alien environments you will never have imagined before. They give his iconic characters a new life, migrating them into the roles assigned to outsiders by society. Hamlet is a meat-packer, King Lear a construction worker, Caliban a hotel cleaner, Lady Macbeth a housewife looking after children, and Shylock washes the dishes in a restaurant. This is no one Bard: Shakespeare belongs both to no-one and to everyone.www.seyyar.companywww.facebook.com/seyyarcompanywww.instagram.com/seyyarcompanywww.youtube.com/channel/UClJlJDJKbTGUEb2hxv1pf-Awww.tiktok.com/@seyyarcompanyopen.spotify.com/user/3b0cyl3st83fthn2aubq6awklsoundcloud.com/seyyar-company Watch Trailer

2023 All rights reserved. Powered by